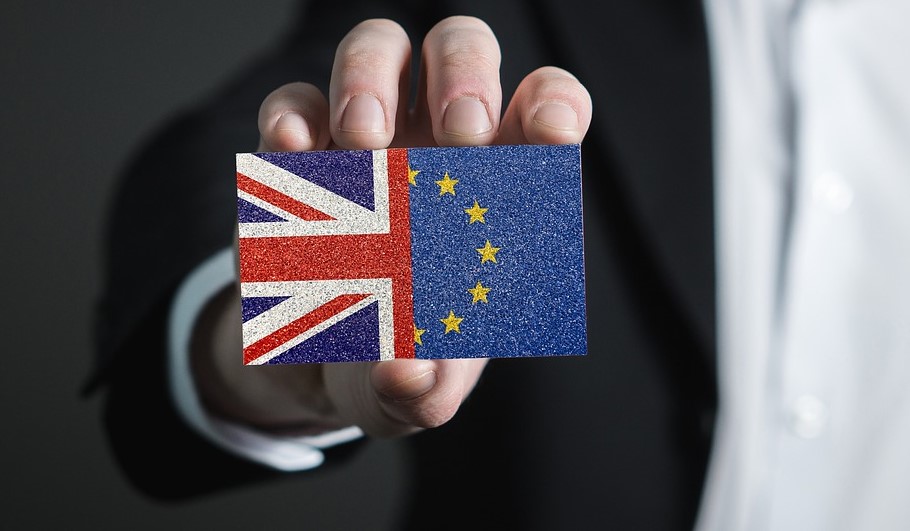 According to the withdrawal agreement of the United Kingdom (UK) from the European Union (EU), holders of a Community Plant Variety right which has been granted before the end of the transition period, 31 December 2020, have become holders of a plant variety right in the UK under UK law. The full list of plant varieties with EU registered rights that have been granted a corresponding UK right can be found on the UK Government website.

The plant variety rights granted by the CPVO as from 1 January 2021 do not cover the territory of the UK, including Northern Ireland. In order to get Plant Variety Protection in the UK, breeders need to file a separate application to the relevant UK authorities.

Further guidance and notice to stakeholders in the context of the withdrawal of the United Kingdom from the European Commission were previously published  on CPVO’s website and are accessible here.