"To deliver and promote an efficient Intellectual Property Rights system that supports the creation of new plant varieties for the benefit of Society ".

A system for the protection of plant variety rights has been established by the European Commission legislation. The system allows intellectual property rights, valid throughout the European Union, to be granted for plant varieties. 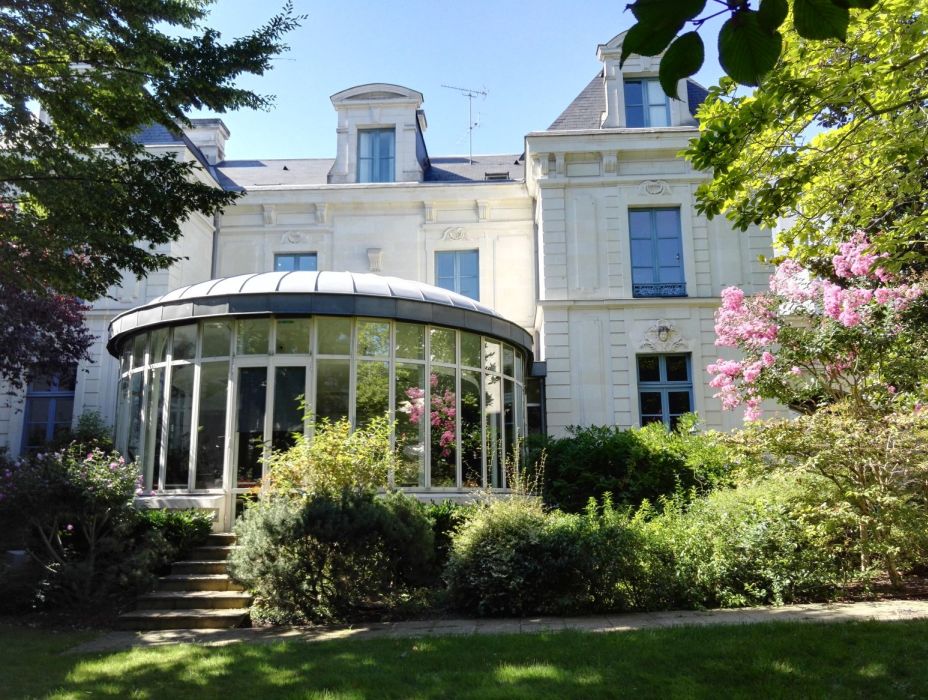 The Community Plant Variety Office (CPVO) implements and applies this scheme. The CPVO has been operating since 27 April 1995. On 6 December 1996, the Intergovernmental Conference of representatives of the Member States (IGC) decided that the seat of the CPVO would be in Angers (France). The CPVO, which is a decentralised European agency, has its own legal status. It is self-financing, mainly on the basis of the various fees paid.

The fact that protection, guaranteeing exclusive exploitation rights for a plant variety, is acquired in all Member States of the European Union through a single application to the CPVO makes the Community system for protecting new varieties very attractive.”

The legal basis for the Community plant variety system is found in Council Regulation (EC) No 2100/94.

Registers, which are open to public inspection, contain details of all applications received and all CPVRs granted by the Office. Every 2 months, the Office publishes its Official Publication of the Community Plant Variety Office, which contains the information entered in the registers. Information on applications and titles in force is also found in a CPVO varieties database.