Given the exceptional circumstances and the heavy disruption caused by the COVID-19 crisis across the EU, the President of the CPVO has taken the decision to extend deadlines that fall in the period 17 March – 3 May included, until 4 May 2020 for parties to proceedings before the CPVO and the Board of Appeal.

How the CPVO solved the controversy over mandatory disease resistance testing 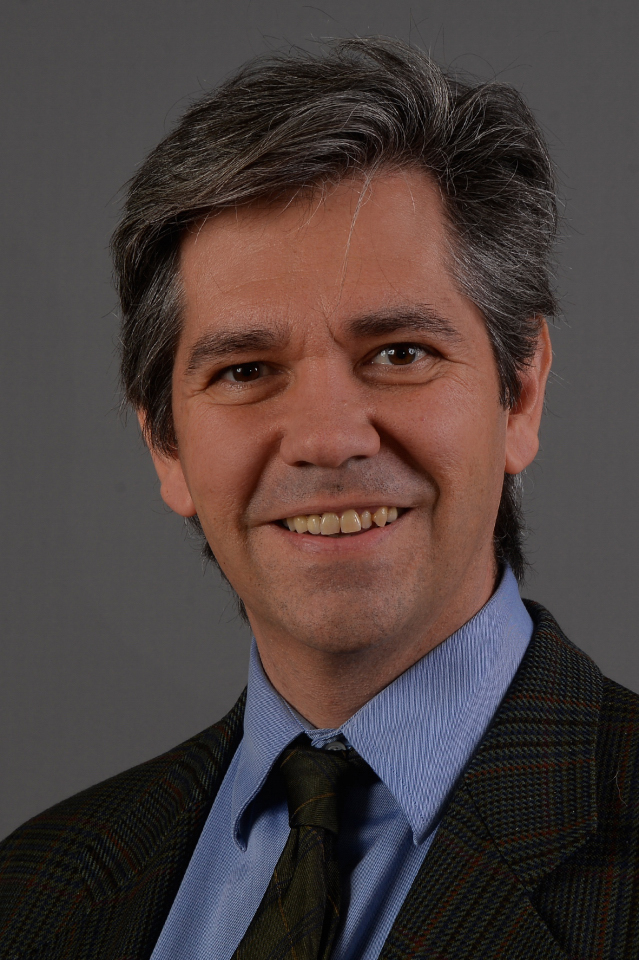 Breeders typically spend a lot of their time and efforts in developing new plant varieties that have more disease   sistance genes to protect them from harmful pathogens. These traits are very important for farmers and growers and contribute in many cases to environmental aims. When these new plant varieties are ready to be commercialized, it is of course important that such disease resistances are officially assessed to guarantee the resistance claim to the farmers and growers who are buying the seeds. Recently, there has been some controversy over the mandatory testing need of certain disease resistance characteristics. European Seed sat down with Sergio Semon, Expert for Vegetable species at the Community Plant Variety Office (CPVO) and asked him to describe how DUS examination works, which types of disease resistance characteristics there are in testing of plant varieties for Distinctness, Uniformity and Stability (DUS) and how the CPVO solved the controversy.

SERGIO SEMON (SFS): The CPVO DUS test protocols are not only applicable to tests for EU and national plant variety protection in EU Member States but also to tests carried out to grant market access under the seed marketing legislation. The protocols contain a table of characteristics, which will result in the phenotypical fingerprint of the candidate variety. There are obvious characteristics such as leaf length, fruit colour, time of maturity, etc. Then for some species, there are also some disease and insect resistance characteristics which are also tested. The creation of disease and insect resistant varieties is an important breeding goal of several seed companies. It is also important for farmers and growers to know whether a certain variety is resistant to a disease or insect. For this reason, the DUS test protocol should reflect these breeding advances. Not only can new varieties be declared distinct based solely on their disease and insect resistance profile, but the information as to whether a variety is resistant or not can also prove to be invaluable in the design of the DUS trial. Since most of the disease and insect resistance characteristics in the DUS test protocol are qualitative (the resistance is either absent or present), such characteristics are highly discriminatory and as a result can greatly reduce the number of comparison varieties grown out in the DUS trial. This makes for a more focused and cost-effective technical examination. [...]