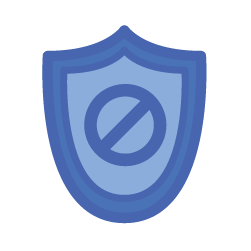 The CPVR system is not intended to replace national systems but rather to exist alongside them as an alternative, indeed, it should be emphasized that it is not possible to simultaneously hold both Community and national plant variety rights in relation to that variety. Similarly, a CPVR cannot co-exist with a patent. Any national plant variety right or patent granted within the territory of the European Union for a variety in relation to which a CPVR already exists, will be ineffective. Where a CPVR is granted in relation to a variety for which a national right or patent has already been granted, the national right or patent is suspended for the duration of the CPVR.